Antiparos island is a small island of the Cyclades, close to Paros. The main city is found on the north-western tip of the island and is called Antiparos, although it is also known as Kastro. In spite of being small, it has many attractions that assure a good quantity of tourists every year. In fact, the entertainment offered is so varied that it can fulfill the requests of different age ranges, not only during the daytime but also in terms of nightlife.

Regarding its beaches, there is a good number of small and picturesque coasts. One of the main places of interest in Antiparos is its famous cave, dating from ancient years. This cave keeps its stalactites and stalagmites, although, during the war that took place from 1700 to 1774, Russian soldiers cut many of them in order to keep them as souvenirs, the same as the Italian soldiers during the 2nd World War. The cave also has some inscriptions, among which some names that can still be discerned.

Antiparos has also many artistic and cultural events that include exhibitions, plays, literary readings, dance performances, and concerts. There are interesting seminars and art lessons available during the whole year as well. Regarding the celebrations, the island observes many festivals: on May 7th, June 23rd and 24th, and September 7th among others.

The most famous sight on the small but picturesque island of Antiparos is its Cave. This interesting natural wonder is full of stalactites and stalagmites which form different shapes. Located on the southeastern part of the island, the cave has a long history. As findings from the Geometric and Classical Era have shown, it was initially used as a refuge and then as a worship place. Macedonian generals also used the cave in the 4th century BC as a refuge after their conspiracy against Alexander the Great.

The interior of the cave was explored in the 15th century A.D. There, in 1673, the French ambassador in Constantinople Marquis de Nouadel performed a Christmas Mass on top of a stalagmite resembling an altar. Since then, the stalagmite was named Holy Table and an inscription was placed beneath it to commemorate the incident. 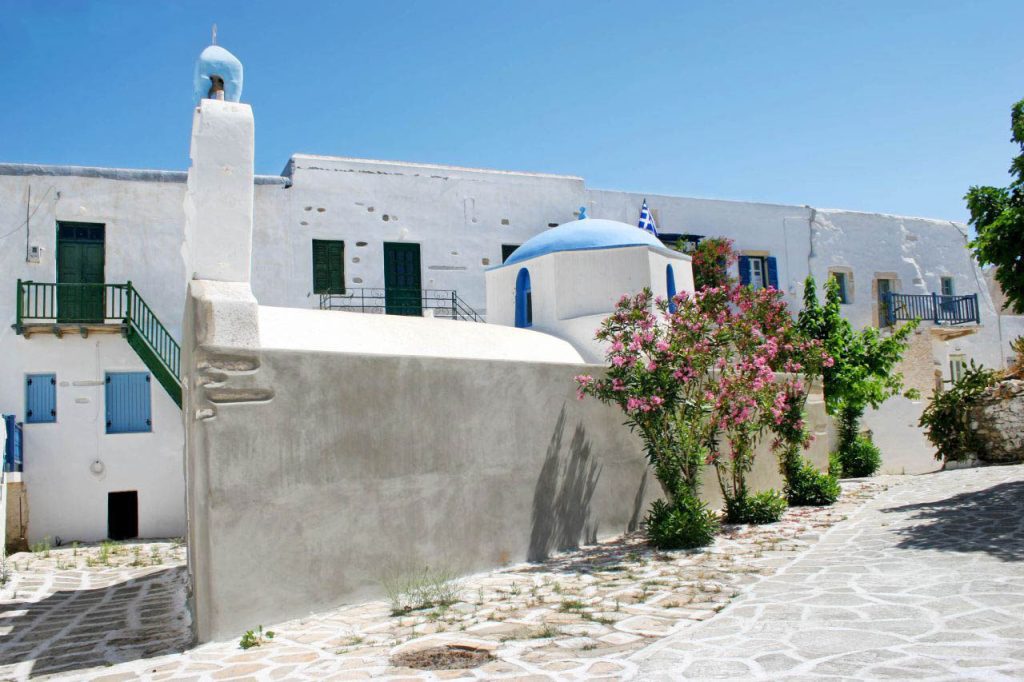 Antiparos was a major attraction to all pirates in the Aegean Sea, due to its location. In 1440, the Venetians built a castle to protect the residents of this town. It has also given Antiparos its other name, Kastro, which means castle in Greek. 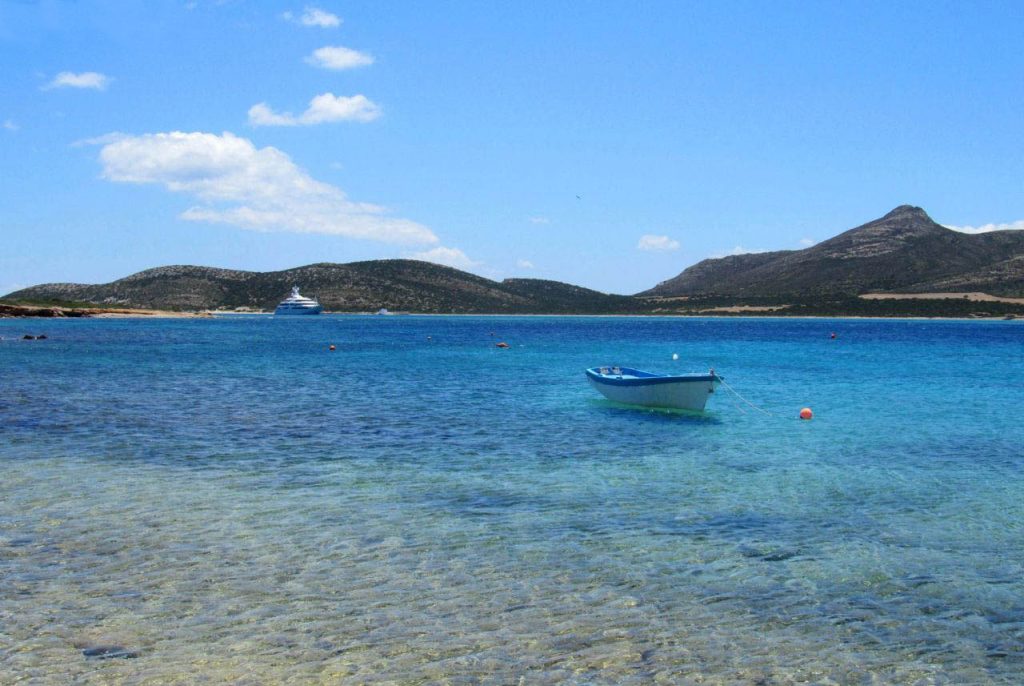 Despotiko island is located to the south west of Antiparos and has some nice sandy beaches. Excavations in the wider region have shown that it was a cult center from the 7th century B.C. till the Roman Times. Ancient cemeteries remain of a temple of Apollo, swords, golden jewelry, small statues and pieces of ceramics have been found there, which shows that Despotiko had a great development in the ancient times.

Following the historical course of Antiparos, Despotiko was conquered by the Venetians in 1207 and then by the Ottomans in the 16th century. The island was inhabited until the 17th century as the inhabitants were killed by pirates who later made used this tiny island as a shelter in the Aegean Sea. Since then, Despotiko remains uninhabited. Today it can be reached by tour boat from Antiparos/Paros and is very popular for its exotic beaches and calm ambiance. 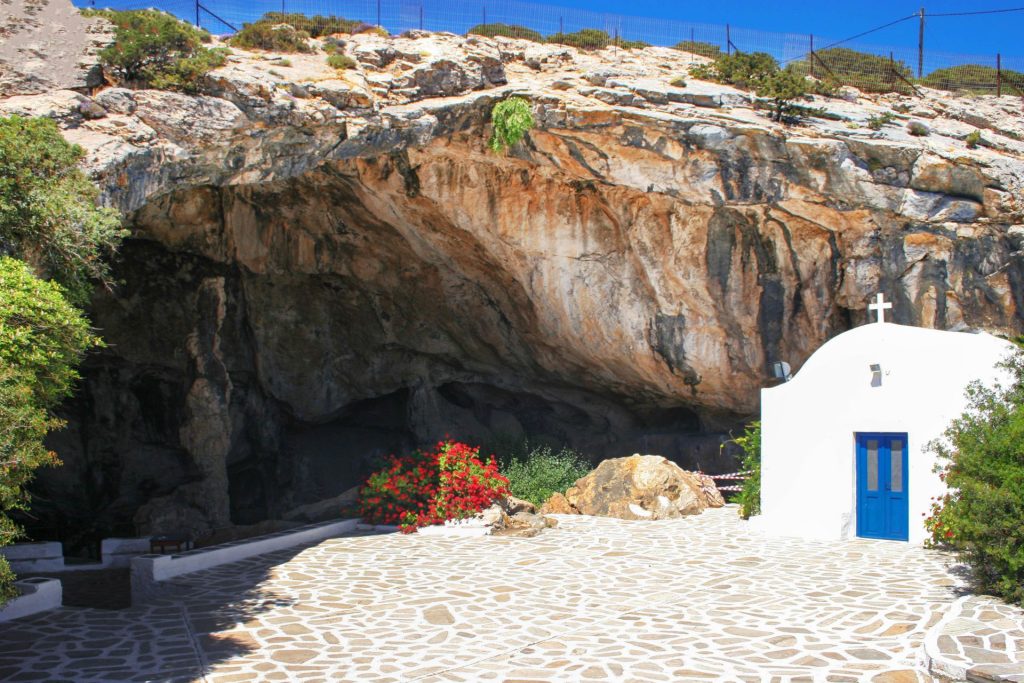 The small chapel of Agios Ioannis Spiliotis stands at the entrance of Antiparos Cave, on the southern side of the island. Every year, there is a large festival in its name day, May 7th.

Menu
This website uses cookies, we and our partners use technologies such as cookies, and we process personal data, such as IP addresses and cookie IDs, to customize ads and content based on your interests, to measure ad performance and of content and to gain in-depth knowledge of the audience who saw the ads and content. Click below to agree to the use of this technology and the processing of your personal data for these purposes.
I agree